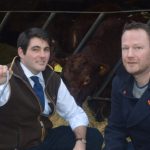 A Norfolk farmer has started selling whole cows to restaurant chefs – a move to shorten the food chain, enhance the provenance story and gain full value from the animal.

Norfolk-grown wheat is being delivered directly to an artisan baker as part of a project to produce a truly “local loaf” – and bridge the gap between farmers and their consumers. 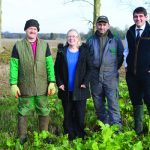 Foot on the farm, ear to the phone 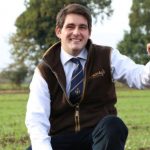 Two Norfolk farmers were given the chance to discuss their industry’s future with key decision-makers after winning the 2017 Norfolk Scholars competition.

Getting ground prepared for drilling can be an eye-wateringly expensive exercise if you are in a traditional heavy-tillage system, but there are plenty of innovative items out there that reduce passes, burn less diesel, wear less steel and ultimately save cold, hard cash. 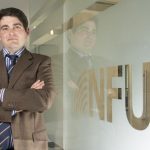 Meet the Crops Board

Luke Paterson, a farmer from North Walsham, Norfolk in the UK discusses how he uses Polysulphate on his farm. The farm is a mixed farm growing winter wheat, spring barley, winter barley, Oil seed rape and sugar beet. 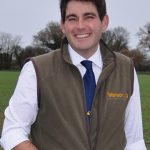 Tomorrow’s World Rising to the challenge

North Norfolk farmer Ali Cargill, of Cargill Farms, Gimingham, was the class two winner. The runner-up was Luke Paterson, of Dilham Hall, who is also chairman of Stalham Farmers’ Club.

Slow fertiliser trade on back of low volumes

Fertiliser trade remains slow with growers reluctant to commit and sellers issuing their seasonal warning about delivery challenges in spring.

The Club crawl 2009 was a great success…bar the torrential rain! However, despite the weather conspiring against this year’s Crawl, once again the participating Clubs showed Clubland off at its best.